I think that GoWiVa is better than GoWiPe, what about you? If your GoWiPe isn't living up to what people say it should be, ie. a three star attack, then keep reading. This guide explains why GoWiPe isn't as good as the underdog attack strategy, GoWiVa. To start off, let's compare the two.

Troops NOT included in both attacks:

Troops included in both attacks:

* Cost is in Dark Elixir

** Cost is in Elixir

As you can see from the table, whilst the valkyrie has lower statistics, it has a +8 movement speed over the P.E.K.K.A, and the ablilty to attack more than one target at once. Also, it still has higher DPS and HP than most troops in the game. I believe that it is a completely underrated troop, and the stats above back it up! The Golem and Wizards are included in both attacks and the stats do not change, although the amount used in both attacks may vary.

- Although the bases I found were mainly identical i got tired of trying to find the same base so bases four, eight and ten were different. All were done in online multiplayer battles and not war -

The table above shows the comparison of ten attacks I did. If each star is equal to a point, then GoWiPe gets 15 Points, and GoWiVa gets 27 Points. This backs up my opinion on which is better, and hopefully it will have an impact on your opinion.

After reading the stats and you think that you might give GoWiVa a try, let's continue to the steps.

STEP ONE - Getting Your Army

I have experimented with different compositions, but it is more about finding what you think is better for you. I have just hit TH9 and although I have 200 army spaces, I have experimented with higher army camps on my friends' accounts, and my main account. As I say, it is all about finding the right one, so if you aren't getting 3 stars consistently, then switch up the composition.

STEP TWO - Scouting The Base 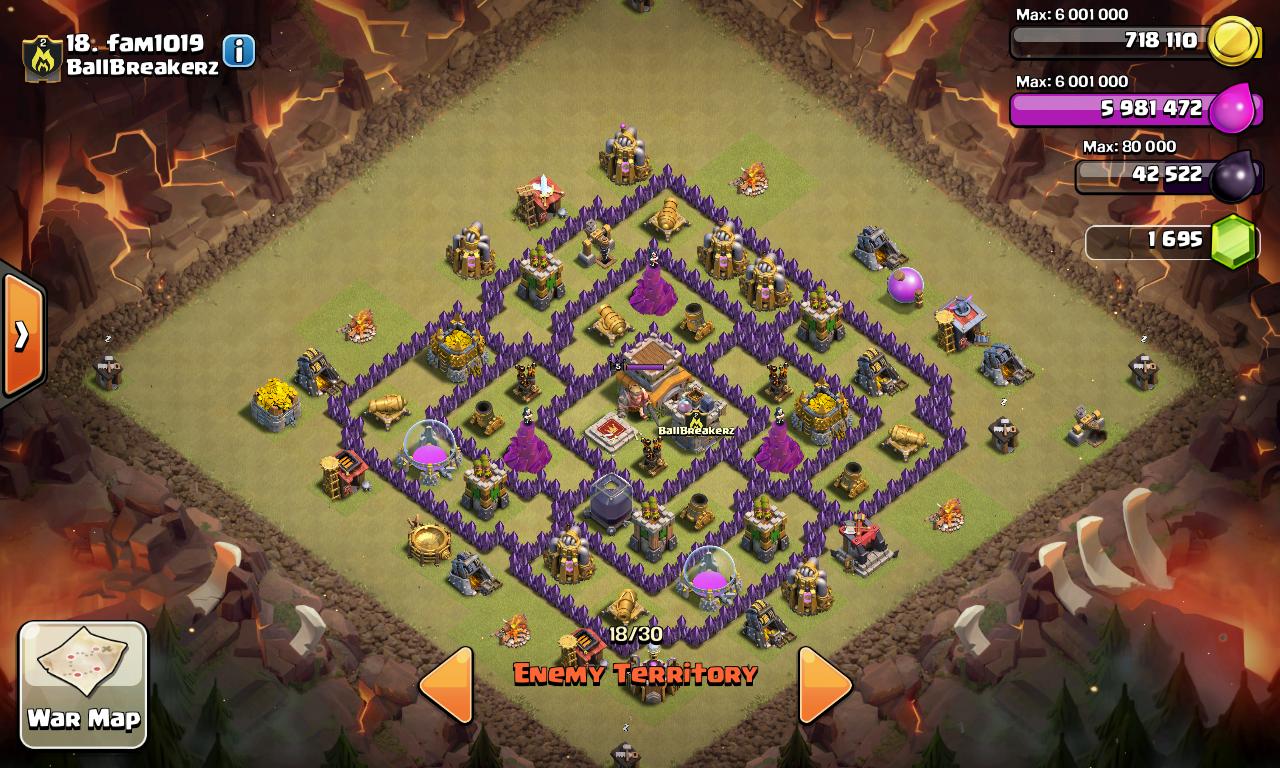 Let's take this one, for example. As you can see, there are some very obvious gaps between walls. These are where the traps are MOST LIKELY to be, but don't let that fool you. Sometimes people with have traps on the outside, or teslas with a giant bomb to stop hog attacks.

Now for the clan castle. It is closer to the right side of the base so that is where you should lure from, as it is easiest and you won't lose as many troops.

I'll make this step short and simple, as it has been quite long winded so far.

3. Use wallbreakers to get through first layer.

Hope you enjoyed reading this guide. I understand it was long, but hopefully it enables you to use a variety of troop compositions, and getting 3 stars consistently! Good luck using GoWiVa!

Gigolomania is the best place to work as certified male escort in India.

If you want extra money by spending some time with ladies then visit gigolomania and get a job as male escort.